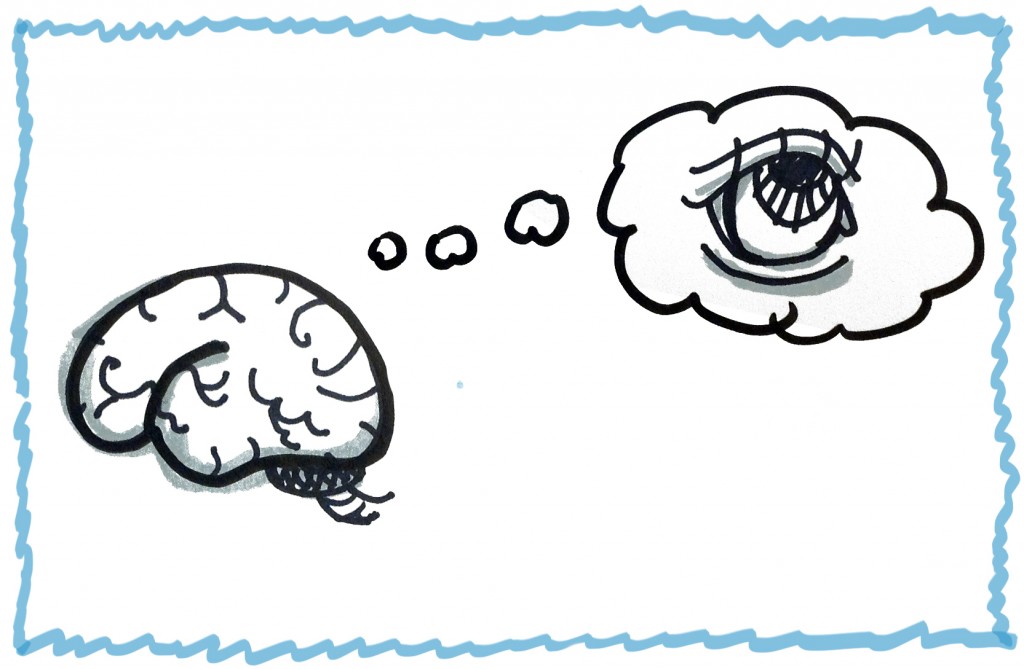 There, he said it!

A series of recent encounters with contact lens wearers coming to us for the first time has led our optometrist, Dr. Euan McGinty, to this conclusion, shall we find out why?
Dr. McGinty writes:-
The eye is perhaps the most exquisitely sensitive organ in the body, one which provides information that we are highly dependent upon.  Lets take some cold hard facts – 40% of all nerve fibres connected to the brain are linked to the retina.  More of our neurons are dedicated to vision than the four other senses combined.  When our eyes are open, vision accounts for two thirds of the electrical activity in our brain.

There’s no denying it, we like to see!
Contact lenses can be a great way to correct our vision and we now have options available to cover most prescriptions and eye-curvatures.
Over the years I have been practicing as an optometrist, perhaps the best single factor in contact lens development has been the move disposable contact lenses.  Compared to years ago, the frequent disposal of contact lenses has dramatically reduced the number of complications I see day-to-day related to the wear of contact lenses.

Disposable lenses are much safer

Studies have shown the compliance with proper contact lens care improves dramatically with the use of disposable lenses and, by a long margin, the best regime is single-use daily disposable lenses.
I was recently discussing this with a contact lens patient who we were refitting with new lenses.  This person had been running in to problems with discomfort, red eyes and variable vision with his regular contact lens regime.
As we discussed all of the options, two things became apparent – firstly, that the idea of single-use daily disposable lenses was something this patient was very keen on and; secondly, that although the current lenses being used were monthly disposable lenses, these had routinely been used for in excess of a month.
Let’s make one thing clear, daily lenses are to be used for one day, two-weekly lenses for two weeks and monthly lenses for one month.  That’s from when you open the packet until you throw them away, it is not two-weeks’ or a month of “wears”.
There was no doubt that a lot of issues had arisen for this patient due to the poor contact lens regime and that sorting out the routine, in terms of lens renewal, hygiene and cleaning and also ensuring a good contact lens fit would resolve a lot of the issues.
We really were tempted to switch out to a single-use daily disposable lens, for him the fresh-lens comfort every day was great and for me the excellent safety profile was highly desirable. 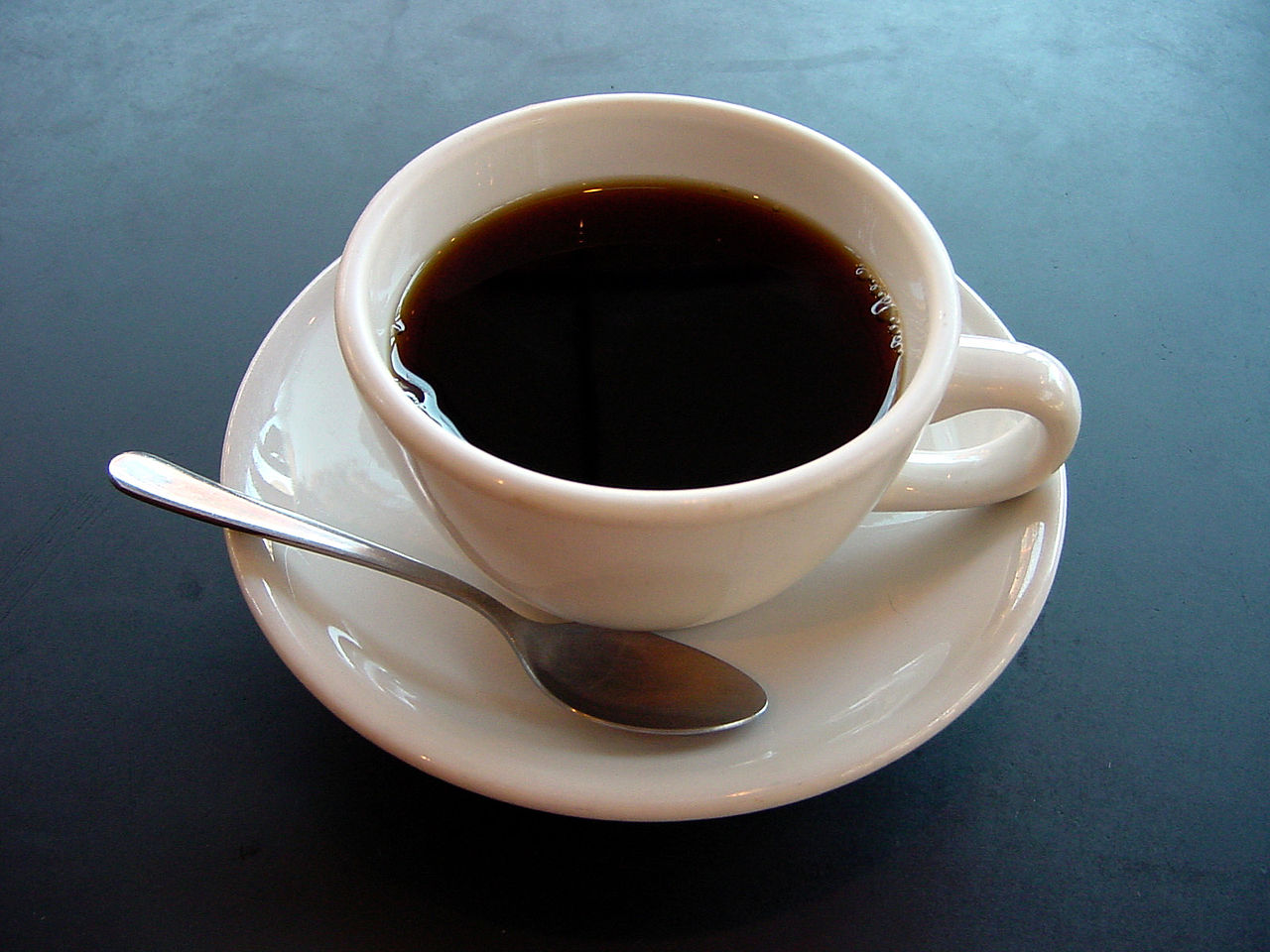 The stumbling point?
Price.
This then caused quite a moment of humour as we realised that purchasing daily disposable lenses would be a third less in cost compared to the cup of coffee that he had come in with and that he picks up every day.  The difference is that you don’t buy a year’s worth of coffee all in one transaction.
He’d never thought about it in those terms, however, with a bit of perspective it became apparent that great vision and healthy eyes were at least as important as his daily cup of Joe.

If you hear hooves, don’t think of zebras

The second encounter which really led me to the conclusion that all contact lens wearers are idiots was a lady who was scheduled for an eye examination.  She contacted us on the day of the eye examination to cancel and reschedule, she had a red-eye.  We suggested that this would be an ideal time to see her optometrist, however, for whatever reason, she didn’t want to do so.
I then saw her two weeks later.  We were chatting about her eyes and her recent red eye, she was quite frustrated by it.  She was sure that there must have been a faulty contact lens, or an issue with her solutions.  She had just opened up a new set of lenses and put them in, so they must be to blame.  She stopped wearing them, used some over the counter antibiotic eye drops and it had eventually resolved.  So, in her mind, it was definitely the contact lens’s fault.
I examined her eyes and noticed a corneal scar in her eye that had been the affected one.  In my assessment this had been a recent corneal ulcer and she was fortunate that it had resolved, as they have the potential to be quite damaging, especially when associated with contact lens wear. 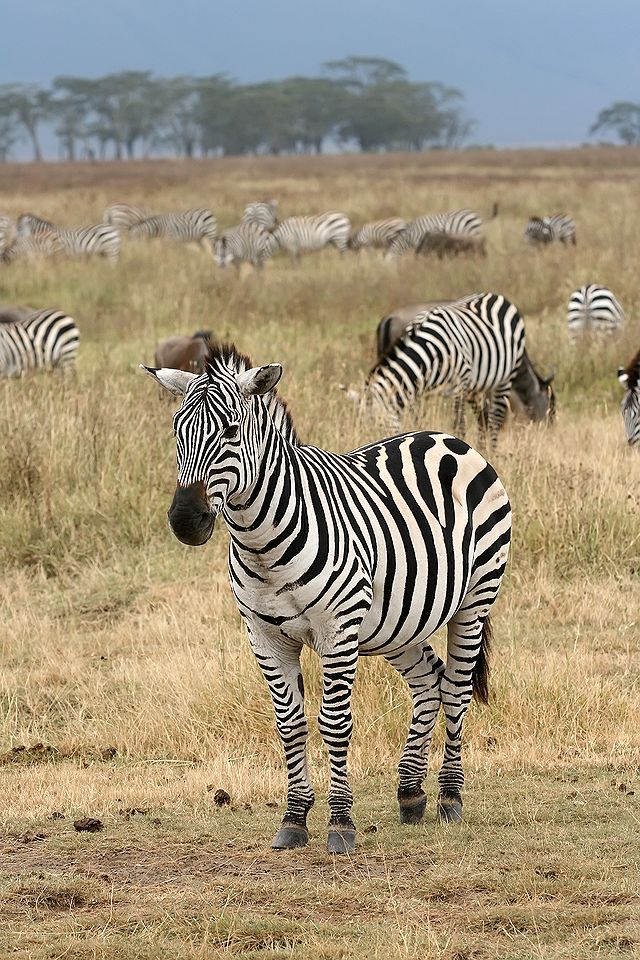 These are just two stories of recent encounters which reminded me again how much we take our eyes and vision for granted … until something goes wrong.  There is no doubt that there are many successful contact lens wearers who run in to no problems whatsoever.
I’ll admit it, of course not all contact lens wearers are idiots, but there are some things we should think about.
It doesn’t really matter if you believe in all-powerful being, in evolution, or in some other explanation of how we got here, if we were meant to have contact lenses in our eyes, we would have.  We don’t!  Contact lenses are a foreign body, to our eyes, they’re not meant to be there.
Therefore, when we wear contact lenses, we have to accept we are increasing the risks of having something adverse happen to our eyes.  We need to ensure that we follow simple care steps to make it as safe as possible.
Preferably we should look at single -use daily disposable lenses.
Even with all of these steps, things can go wrong, a recent news story on the BBC website highlighted this: http://www.bbc.com/news/uk-england-nottinghamshire-32797394
More information about our contact lenses can be found on our website here: https://oceanoptometry.ca/index.php/the-collections/the-contacts-collections